Kids come to the city for a great variety of reasons: neglect and abuse at home… a fight at school… poverty and hunger… or maybe just a search for adventure.

They’re drawn to Hanoi in the hope of a better life, but in reality the city is a dangerous place for homeless children. We’ve now come to the conclusion that every child, boy and girl, who comes to the city as a ‘street kid’ is either sexually abused or at the very least approached by a pedophile offering money in return for sex.

One day last summer I met two boys, aged 13 and 14, who had come to the city looking for a summer job. They spent only one night on the street but were approached by 6 pedophiles. By the next morning, they were terrified and just wanted to go home.

How has this situation developed in a conservative capital city where tradition and family values reign supreme?

A very large part of the problem is that Vietnamese laws on child protection have been written in such a way that definitions of sexual abuse apply only to girls. In short, boys are not protected from sexual abuse by the law.

Over the past two years, the number of boys we have met on the streets who have been abused by pedophiles has grown, and continued to grow. We’ve worked closely with police to turn this situation around, but have only seen 2 of these men arrested.

However, there’s some good news on the horizon: there is a building momentum to revise the law so that the abuse of both girls and boys is considered a criminal offense.

On Friday last week, Blue Dragon Children’s Foundation and the People’s Police Academy led a workshop that brought together police, lawmakers, academics, and officials. The single topic of discussion was the need to reform those articles of the criminal code which apply only to females, but should apply equally to males. 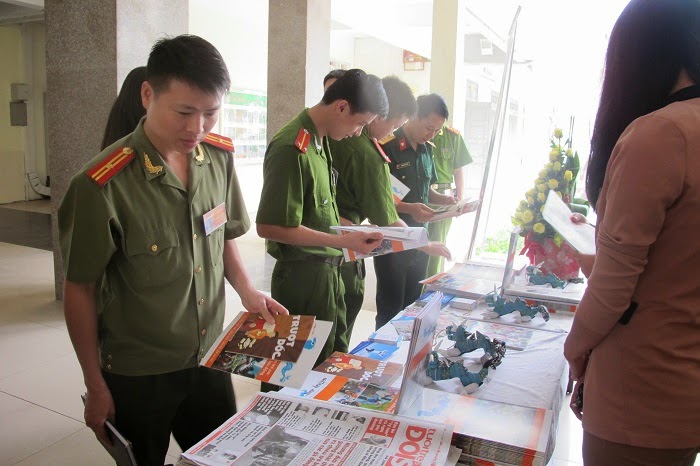 During a break, one senior policeman approached me to say that we had met before. I couldn’t recall how or where, until he told me the story.

Back in 2007, his own nephew had run away from home in the countryside and come to Hanoi. We had met him and taken him in, and as is our usual way of working he stayed in our care some days until he revealed to us where he was from. When we contacted his parents, this policeman came to our centre to pick him up.

The encounter was a poignant reminder that the children in danger of abuse are not only stereotypical street kids from broken families; they are any kids at all, no matter what kind of family or background they are from. 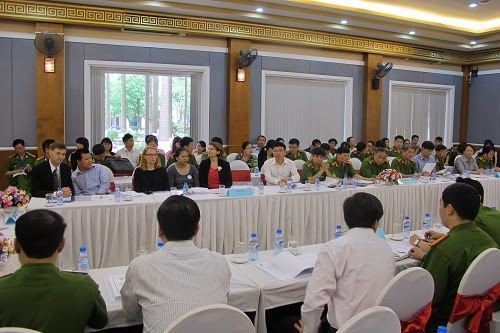 Everybody agrees that the law needs to change. It’s now just a matter of when.