For the past month I have been on the road, catching up with friends and supporters in both Australia and New Zealand. As usual, it’s been a whirlwind trip with not enough time, but along the way I have found great encouragement and inspiration.

I’m in New Zealand at the moment, where Blue Dragon has some very special connections. We have some great NZ friends, particularly people who have spent time in Vietnam and come to know or even volunteer at the Blue Dragon centre. And even more than that, New Zealand has become the second home to several Blue Dragon kids, who have been incredibly fortunate to earn scholarships to study here.

The NTEC College in Auckland has trained up 3 of our young people in the past, and now a fourth is studying there: a young man named Can, who is in his first year of a business course. One of NTEC’s past students, Chinh, now lives and works in Taupo, where he joined forces with friends and supporters of Blue Dragon to organise a fantastic fundraising dinner. Chinh is so much a part of the community that, during the evening, the president of the local soccer club in which he plays asked me if we could send 10 more “Chinh’s” to Taupo! 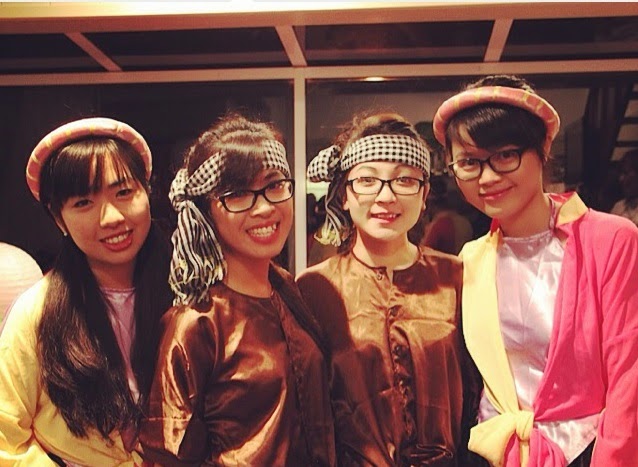 Singers and dancers at the Blue Dragon Taupo dinner!

The community spirit in Taupo was extraordinary. Dozens of local businesses and companies supported the event, and the director of a language school, the Taupo Language & Outdoor Education Centre, announced that they would offer a scholarship to one Blue Dragon student to study English. What an incredible opportunity – and that will be the second time the school has offered us such a scholarship.

Meanwhile the financial community from around New Zealand came together for a boxing match in Auckland; some participants even flew in from Australia to take part. It was all great fun, and the boxers were mostly bankers, slogging it out for the kids of Blue Dragon. I’d never been to a boxing match before that, and it definitely ranks up there with ‘unusual fundraising events’ – but it was a terrific event! 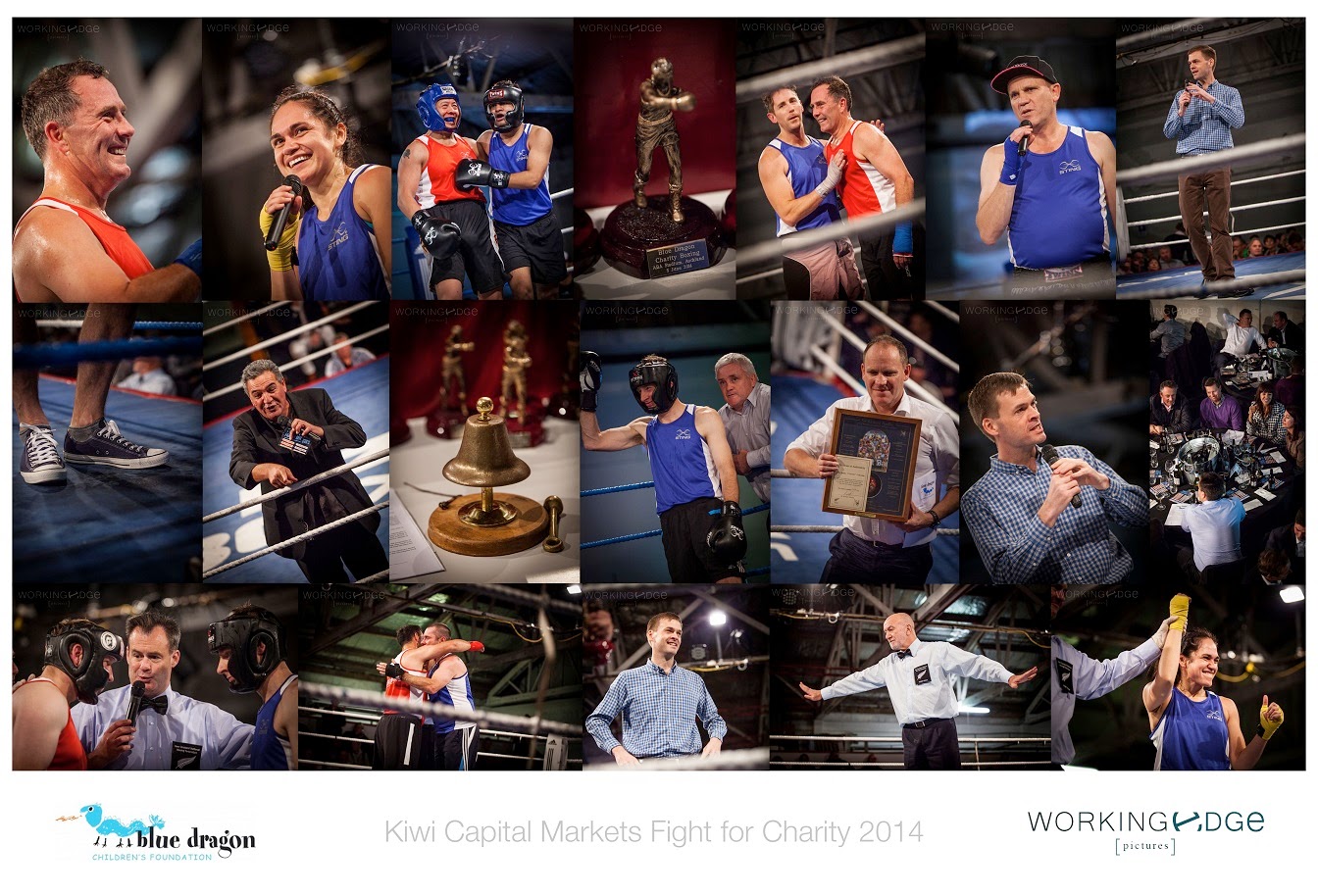 Fighting for the kids of Blue Dragon

And finally I traveled south to Wellington, where the Blue Dragon Children’s Trust (New Zealand) has been supporting our work in Vietnam for about 4 years now. The Trust organises an annual book fair in Ngaio, as well as a film evening; they’re a great bunch of friends who really care about Blue Dragon and Vietnam. 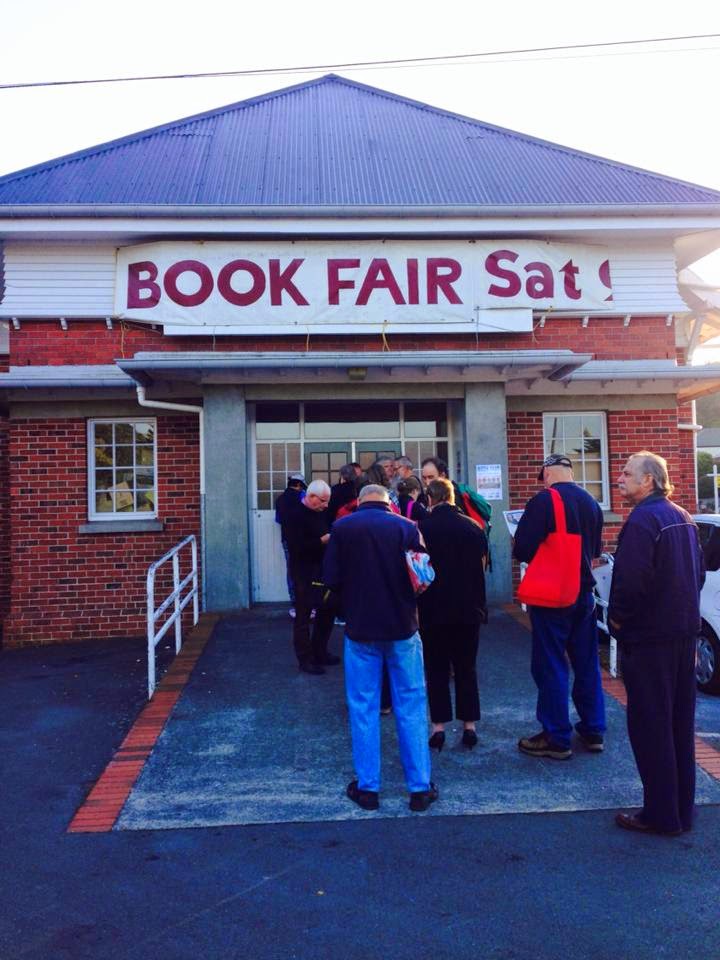 While here, I attended a ball organised by the students of St Oran’s College, and visited both Wellington College and Hutt International Boys’ School. All around, it’s been incredibly encouraging to receive such support and interest. I’ll be heading back to Vietnam tomorrow with a renewed energy – and it’s just as well, because so much is going on at Blue Dragon.

During this time away, we’ve been involved in rescuing kids from garment factories and young women trafficked into China; and now we are preparing to represent a former victim of trafficking in court on Tuesday. These have all been very significant cases; not only for the people involved, but because of the implications of our work. Every child who is rescued, and every trafficker who is detained, signals to the world that trafficking is not, and never will be, acceptable. All the money that Blue Dragon’s friends have raised here in New Zealand will be going to the Blue Dragon Rescue! appeal to ensure that even more kids can be brought home and kept safe.

And so, I am excited to be heading home to Vietnam, and ready to get back into the swing of things. The support of our NZ friends has been amazing – and I hope to be back soon!

P.S.: Listen out on Monday  June 16 for an interview with Bryan Crump – Radio New Zealand from 7pm.

← The rescue plan Hero of the streets →
×
View by:
We use cookies to ensure you enjoy the best browsing experience on our website.
By continuing to browse our site you are agreeing to our use of cookies. Please read our Cookie Policy.