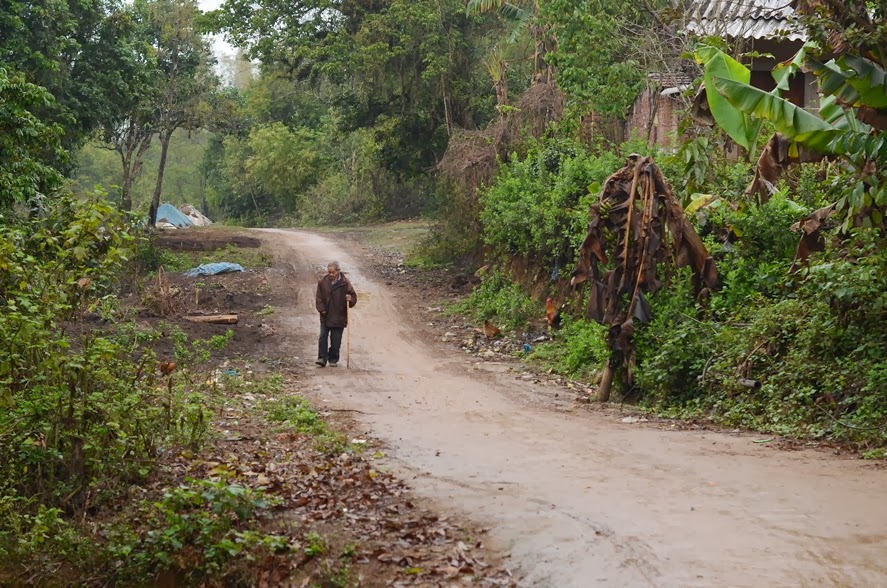 Street kids in Hanoi generally have one thing in common: They are not from Hanoi.

Over the past 11 years of meeting street kids, only a handful have been from this city. Almost all are from the countryside, leaving behind rural poverty with the dream of a better life in the big city.

And so an essential part of Blue Dragon’s work involves taking kids home to their families. We can sometimes call families in to meet us in Hanoi, but more often we need to travel with the children out to rural villages.

Don’t make the mistake of thinking these are fun trips out to quaint vineyards, or scenic tourist trips that Blue Dragon staff love to take. The kids we meet on the streets of the city are invariably from extremely poor families in extremely poor communities. And getting there can be a serious challenge.

Yesterday (Tuesday) one of the Blue Dragon team traveled out to Lang Son province with a boy, “Thuy,” who we met on the streets but has been living in our Shelter for about a year. His relationship with his father is complicated, to put it nicely.

Little Thuy, aged about 13, has been dealing with some inner turmoil of late. He desperately wants to be able to live at home again, but deep down knows it’s not possible. Dad has too many of his own demons to battle; raising a child is simply beyond him. But still, Thuy needed to see his father, and so we went.

A few years back some great friends helped Blue Dragon buy a car for just this sort of trip. We’re incredibly lucky to have it. However, as with many similar trips, the car isn’t enough to get us where we’re going. Quite a bit of walking was also involved. 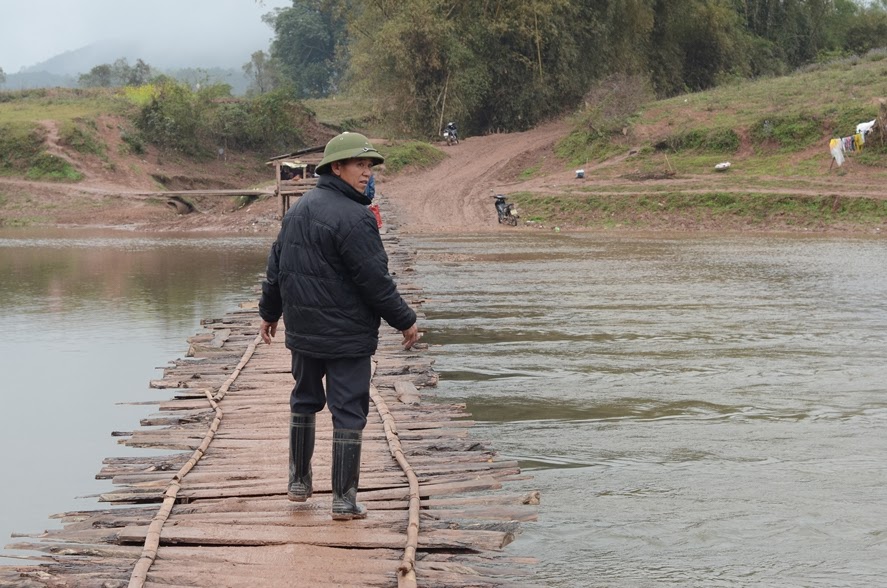 There are just some bridges that no car can cross!

And after the bridge there was this: 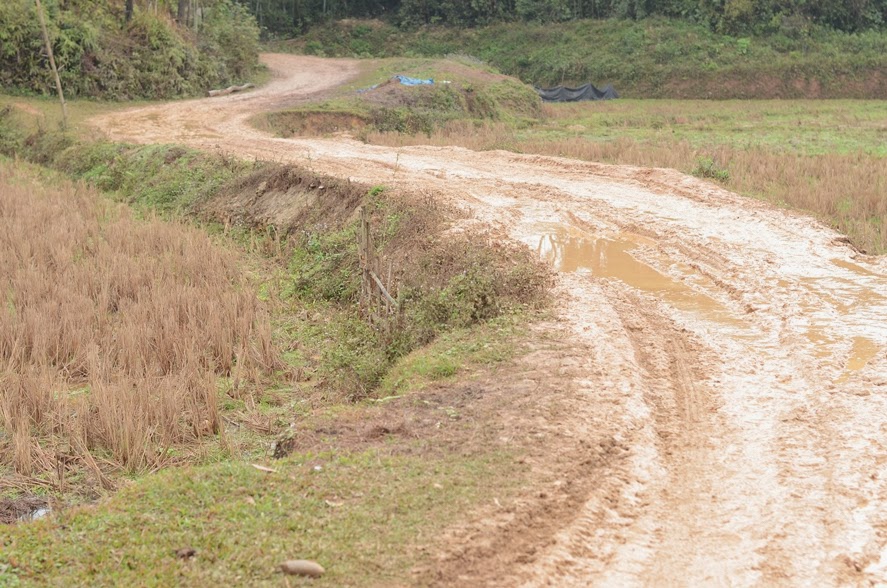 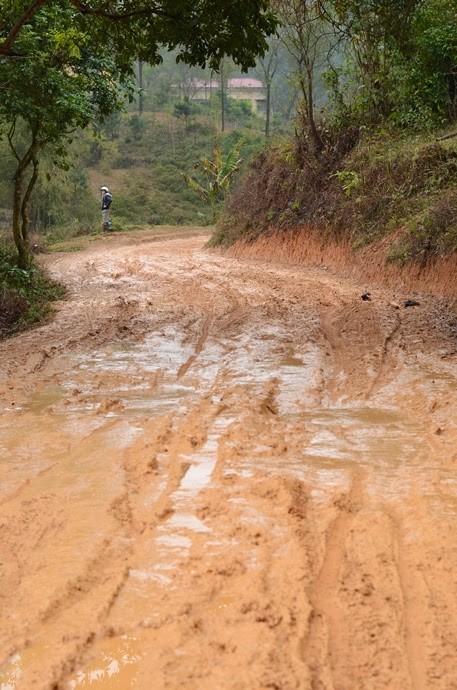 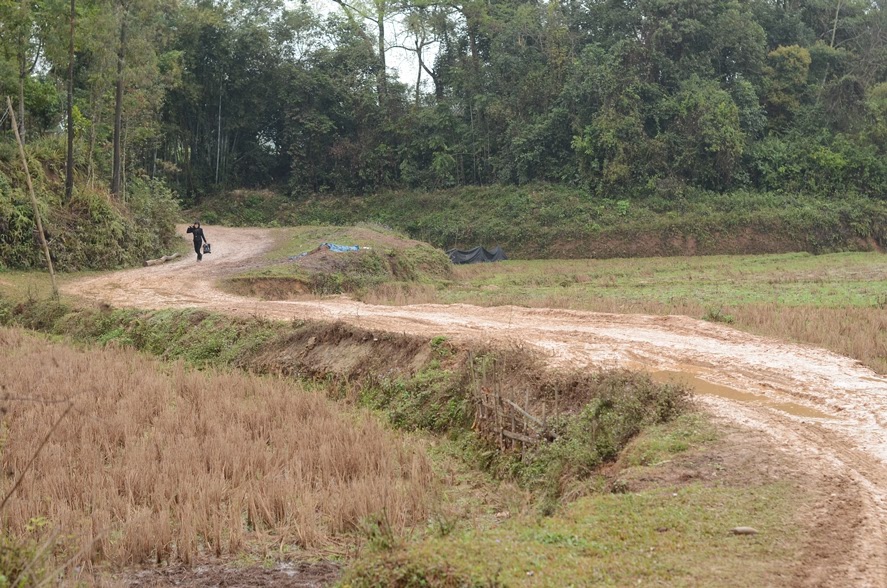 Lots, and lots, of mud. Followed by more mud. 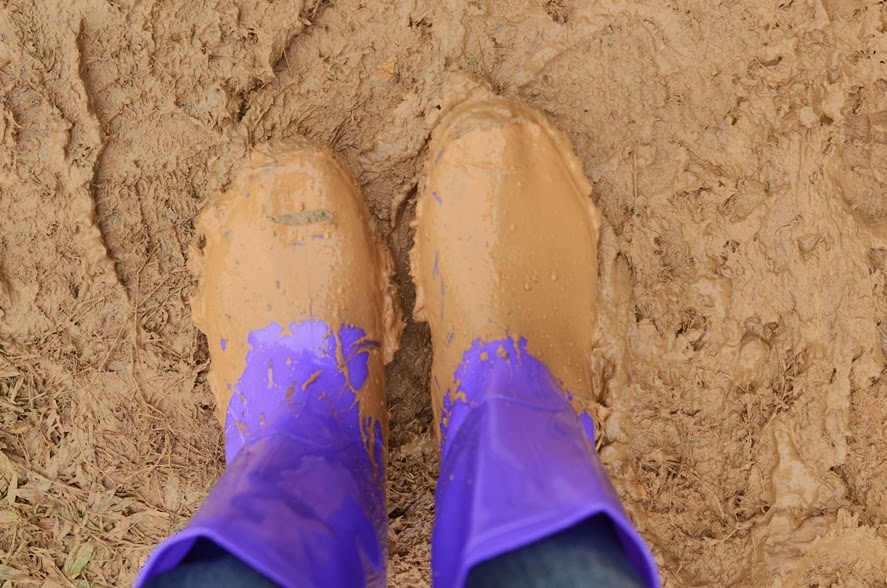 At the end of the muddy road, we reached the family home. 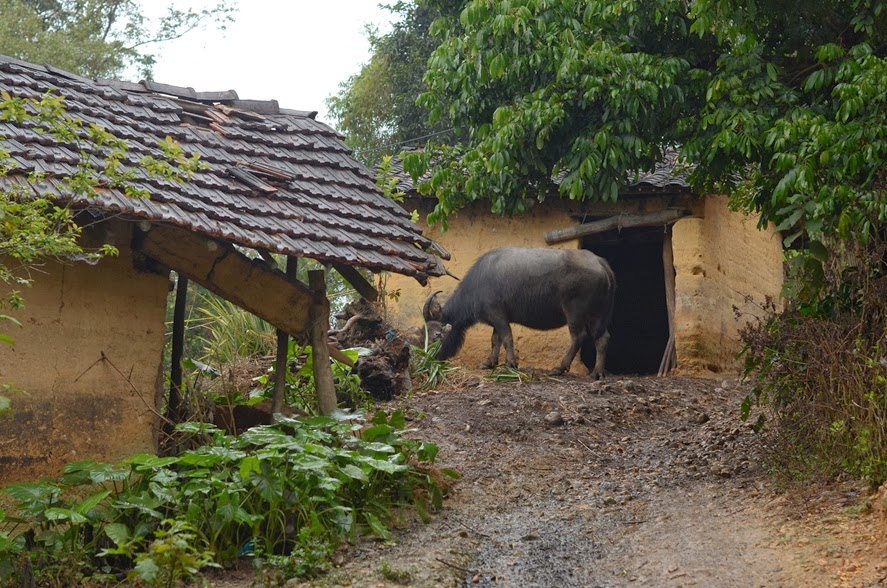 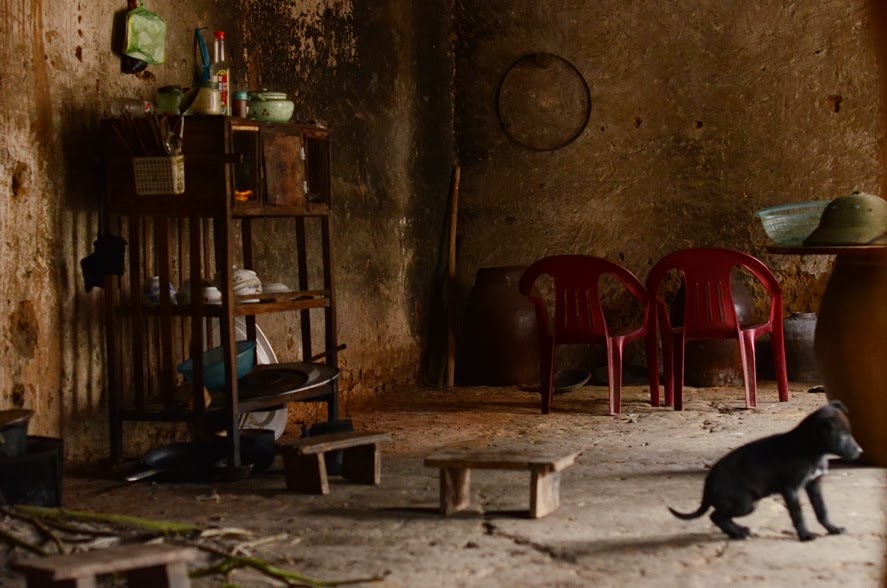 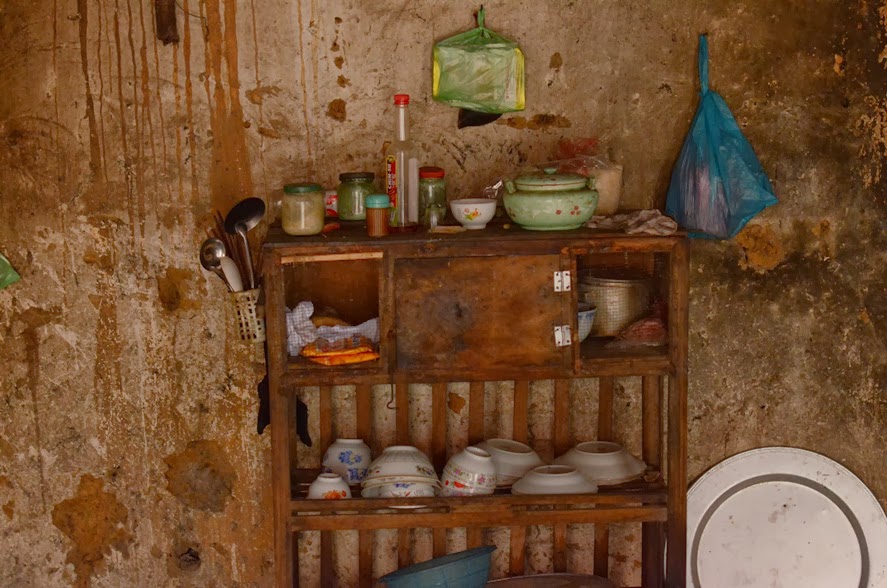 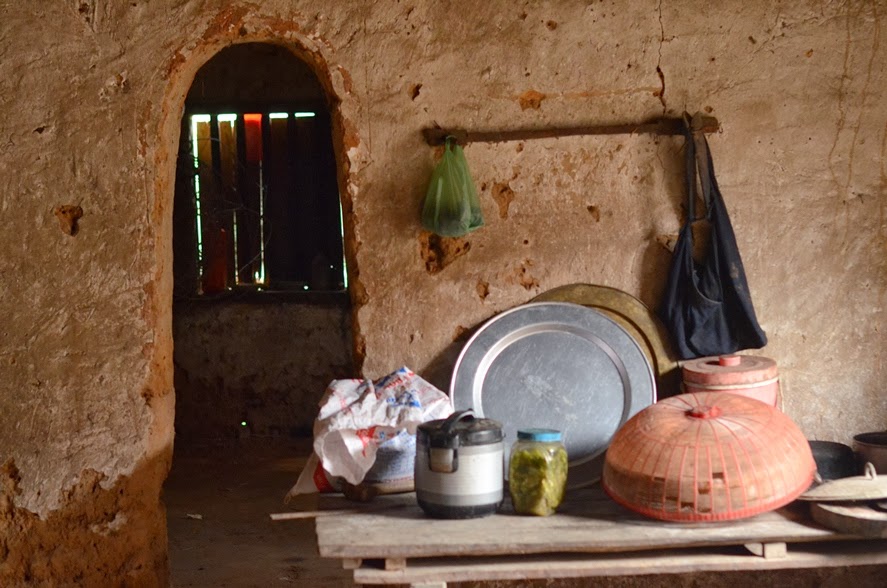 Thuy was nervous about seeing his father – his last trip home ended very badly – but having a Social Worker alongside him made all the difference. At the end of the day, Thuy decided to spend the night at home and return to Hanoi by bus.

Among the Blue Dragon team we laugh about the impassable roads that we face on these reunion journeys. There’s something symbolic, though, in the great struggles that we face in order to return to the family home. It’s never easy: not for the kids and not for the staff. Certainly not for the Blue Dragon car. But at the end of a long and difficult journey there is a reward, or at least the hope of one, and the chance for a family to make a new start.