This ain’t no Vocational Training program…

This morning, Blue Dragon has rescued 4 children from garment factories in Ho Chi Minh City: 3 boys and 1 girl. All are aged 13 and 14, and all are from rural villages in central Vietnam.

Before the day is out, we hope to find at least one more child whose family has asked us to bring her home.

The pictures below have been caught on a phone-camera; not high quality, but they give you the idea of where these kids have been living and working. 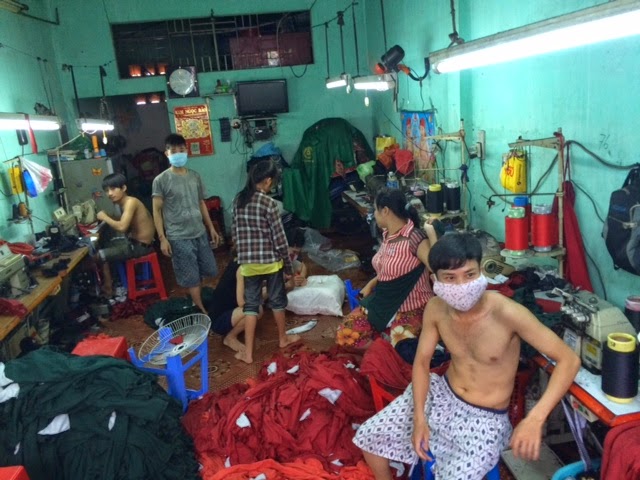 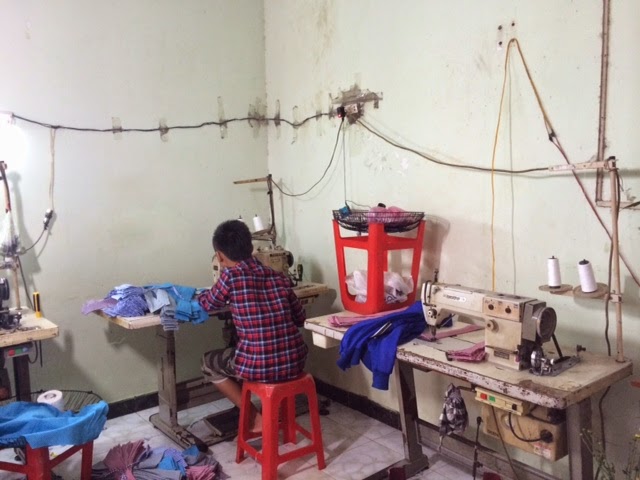 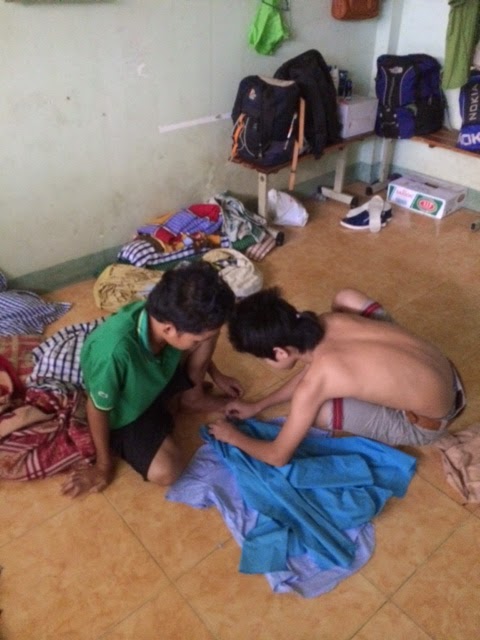 I’m commonly asked how and why parents let their kids go with these traffickers. Are the families profiting from this? Are they lousy parents, selling their children?

In short: No. They’re very rarely bad parents. Instead, they’re desperate parents with very few resources and low education who are deceived by the false promises the traffickers make. When they realise they’ve been tricked, they want nothing other than to have their children safely back at home.

The most common lie that the traffickers tell is that they have Vocational Training programs; the kids can go to the big city in the south, learn to be tailors, and make a great income in just a few years! The photos tell a very different story. This is slavery, pure and simple. 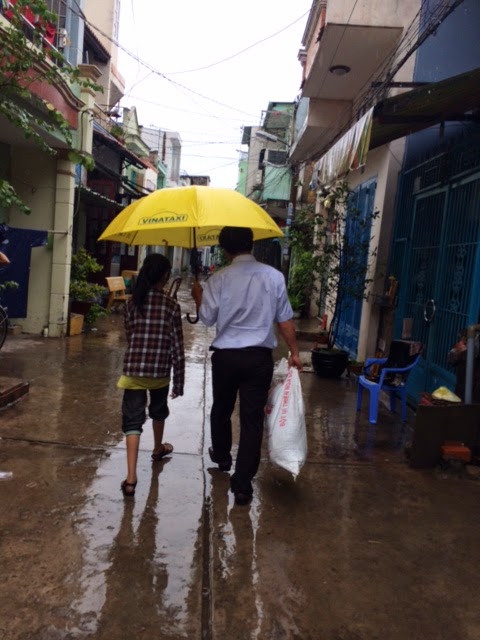 Blue Dragon has been getting kids out of these factories since 2006. They’re small, home-based factories scattered all around the industrial suburbs of Ho Chi Minh City. Once the kids are safe, we report to the police and let them decide how to deal with the factories. But we don’t want to be doing this work forever; we hope that our constant raids and the attention of Vietnamese media will be enough to get the factory owners to change their minds about using child slaves, and there’s already some evidence that the tide is turning. We sure hope so.

← One for the boys And NOW look what he's made! →
×
View by:
We use cookies to ensure you enjoy the best browsing experience on our website.
By continuing to browse our site you are agreeing to our use of cookies. Please read our Cookie Policy.