Enslaved in a gold mine

The Blue Dragon Rescue team has had an extraordinary day.

For 2 months, we have been hearing rumours of ethnic minority children being trafficked to an illegal gold mine in a mountainous part of Vietnam. The police have been investigating, but information has been slow to come: the stories we heard were of a camp remote and inaccessible, and with young people being held as slaves in the most horrendous conditions, but nobody knew the exact location.

On Friday afternoon, Vietnamese police and the Blue Dragon team found the site after a day of trekking through untouched wilderness. The camp was well hidden, at first appearing to be very small: 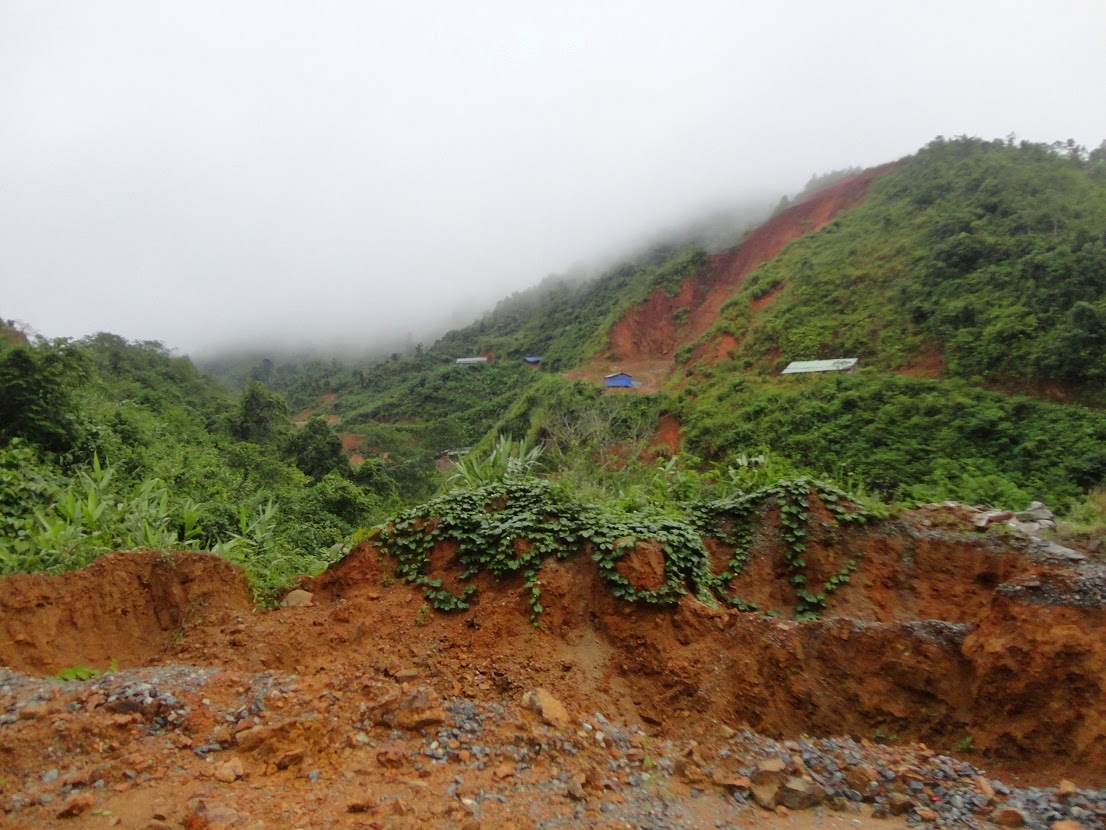 But from closer, it was clearly a large base and a well organised operation: 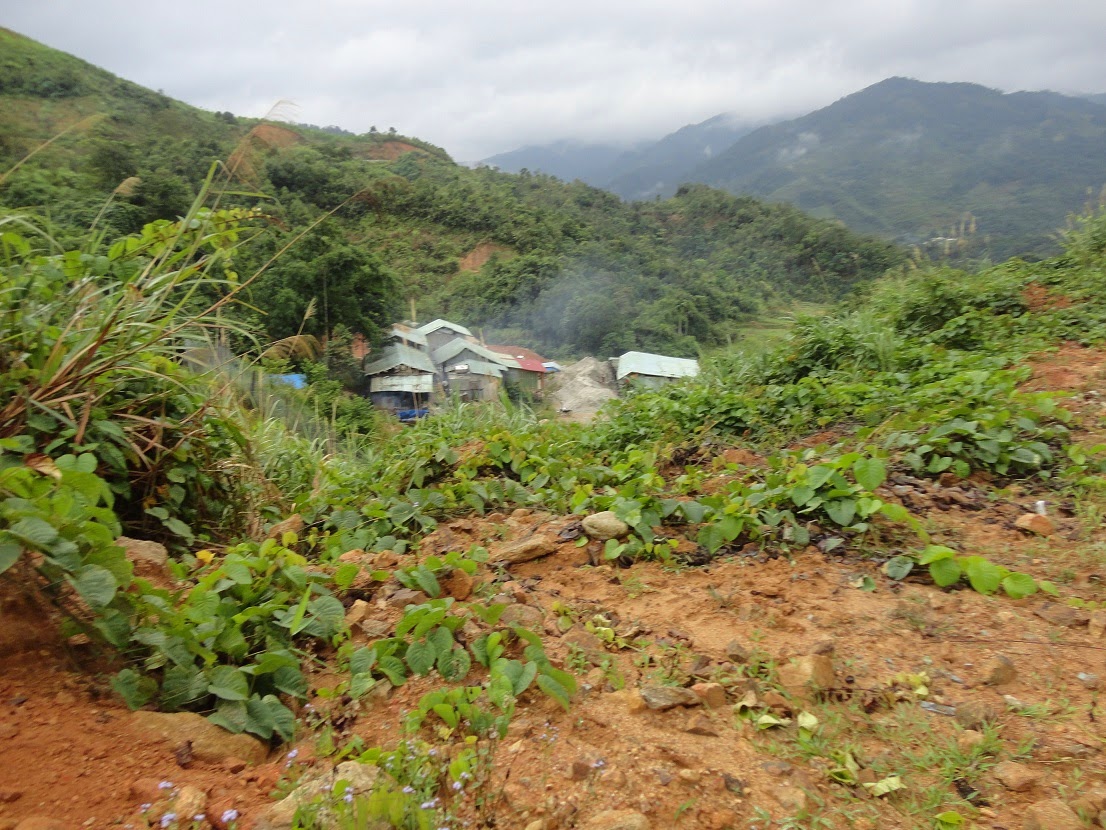 The raid on the mine has resulted in 7 young people being set free after 8 months of enslavement: 3 young women and 4 young men, all aged from about 20 years. Those 7 are now safely back in a nearby town, recovering from their ordeal and giving statements to police. In coming days they will start their long journeys home, and all will need extensive medical tests and health support to get them back in shape.

We believe we’ve found just the tip of the iceberg, and because of that we can’t say much on the blog just now. There are many more young people yet to be found in other illegal gold mines, and we hope that some digging of our own will soon find result in more people being set free from similar camps.

← At the other end of the week A mother's love →
×
View by:
We use cookies to ensure you enjoy the best browsing experience on our website.
By continuing to browse our site you are agreeing to our use of cookies. Please read our Cookie Policy.