Could it be true?

Could we really have such a fairytale ending?

In late 2005, Blue Dragon met a 13 year old boy selling flowers on the streets of Ho Chi Minh City. That boy, Ngoc, had been trafficked by gang of women who forced him to work through the night, taking everything he earned and beating him if he failed to sell enough.

As we investigated how Ngoc had been trafficked, we discovered an extensive problem of child trafficking for labour throughout the province of Hue in central Vietnam. Several months later, we set out on our first “rescue mission” to bring home a group of children trafficked by that same gang.

Among the group was one young girl named Bich Ngoc – the first girl we rescued from trafficking. 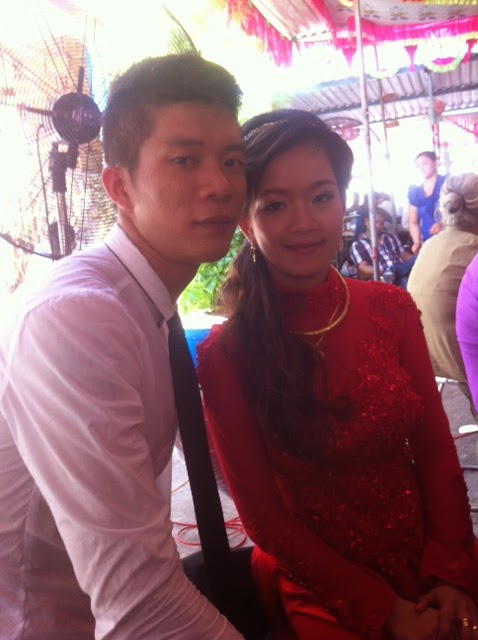 Both Ngoc and Bich Ngoc work in a restaurant in Hanoi; they are a fine young couple, supporting their families back home in the countryside, as is the culture, while also saving for their future lives together.

If ever we need evidence that rescuing trafficked children has a long term impact, surely this is it. Even I would never have dreamt of such a happy ending.

← The danger in staying safe Test Case →
×
View by:
We use cookies to ensure you enjoy the best browsing experience on our website.
By continuing to browse our site you are agreeing to our use of cookies. Please read our Cookie Policy.