On Tuesday this week, Blue Dragon found a nondescript house in Ho Chi Minh City where 3 teenage girls, all from ethnic minority communities in north-west Vietnam, were being forced to work against their will, for no salary.

Locating this house was the result of weeks of detective work. Our breakthrough was in meeting some children in a remote village who had been enslaved in this garment factory themselves, and had escaped; they could give us enough of a description of the street that after 2 days of searching we were pretty sure we had the right place.

“Pretty sure” isn’t a great starting point for a raid on a home, and the factory owner had gone to great lengths to conceal his crimes. When the Vietnamese anti-trafficking police searched the building, they finally found the girls locked into a closet, terrified into silence and stunned to learn that we had come to set them free.

As you can imagine, the girls were hugely relieved to finally have a ray of hope. The had been locked in to the building for 11 months, allowed out just once a week under strict supervision. During their time at the factory, they were never paid, never allowed to call home, and a typical working day was at least 14 hours long. 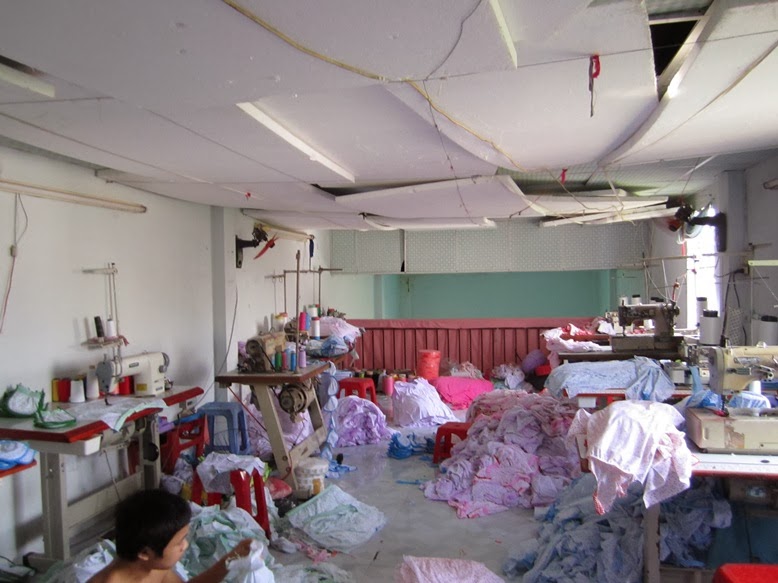 The girls are now on their way home; a journey of more than 2000km. Their reunion is sure to be a very happy one.

← New year, new house Biggest night of the year →
×
View by:
We use cookies to ensure you enjoy the best browsing experience on our website.
By continuing to browse our site you are agreeing to our use of cookies. Please read our Cookie Policy.