– 56 street children were reunited with their families.

– 19 rescue trips brought home a total of 82 victims of human trafficking from brothels and factories. 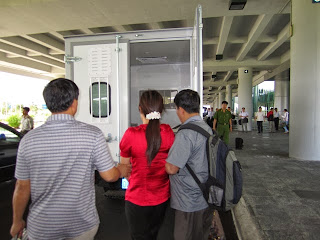 A sex trafficker is taken into custody: March 2013. 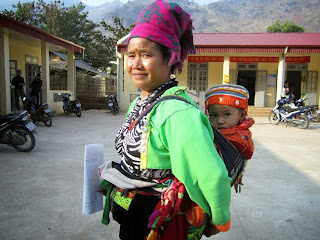 A Thai woman in northern Vietnam with her legal documents: December 2013.

– 20 children and youth in conflict with the law received legal advocacy. 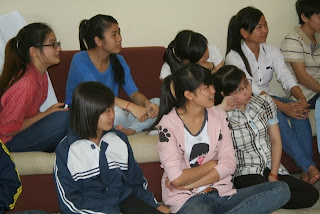 – 83 kids taken to a doctor or hospital.

– 112 children received a bicycle to go to school.

– 50 life skills workshops were held for children and family members. A workshop on Keeping Safe: November 2013.

– … and our work all around central and northern Vietnam meant that the trusty Blue Dragon car drove a total of 41,199km!

P.S. We’re not sure how to measure fun, but we had loads of that, too!! 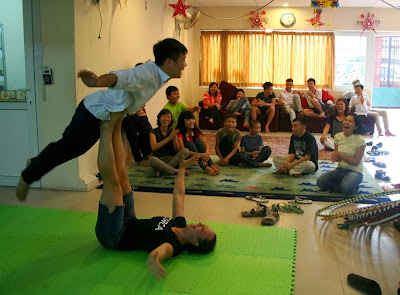 A performer from Circa teaches the kids some tricks: November 2013.
← The Year of the Crisis A New Year's Resolution →
×
View by:
We use cookies to ensure you enjoy the best browsing experience on our website.
By continuing to browse our site you are agreeing to our use of cookies. Please read our Cookie Policy.