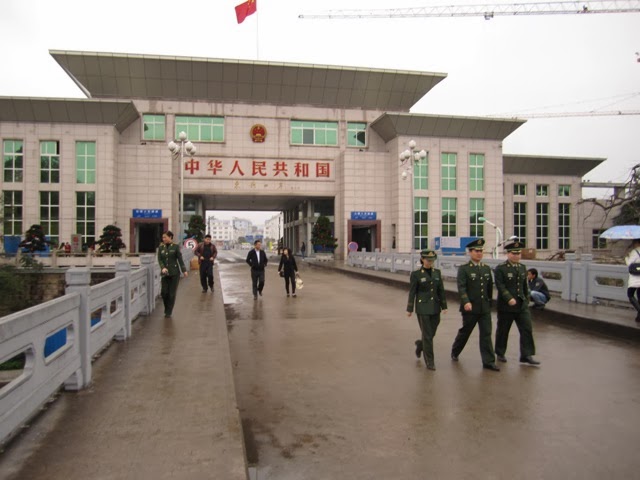 Vietnamese girls are being trafficked to China as a matter of routine.

Traffickers – some hardened criminals, some opportunists who otherwise seem to be regular men and women – are constantly adapting, constantly shifting and blending and moving so that they can get away with their high-profit ‘business.’
And Blue Dragon keeps receiving calls for help.
Families desperate to find their daughters come to us with little more than hope. Their only information is a phone number: their daughter has stolen, swindled or begged for a mobile telephone and secretly called home, knowing that if caught she will be sold to another brothel, beaten, or maybe even killed. Some traffickers are so arrogant that they give phones to the girls they have enslaved once they have been in the brothels for several months; they want the girls to form ‘relationships’ with the ‘regular clients.’ All the girls want to do is escape, and so they ring home.
This phone number is all Blue Dragon has at the start of a rescue operation. And most of the time, the phones are turned off. The girls can’t risk their phone ringing or beeping at any moment; they can only turn them on for a few precious moments each day.
Some weeks ago, a family called Blue Dragon asking for help. Their 16 year old daughter, “Dinh,” missing for 18 months, had suddenly made contact. She knew the name of the Chinese city she was in, but nothing more.
Over several weeks, our team pieced together the clues to work out where Dinh  might be. Liaising with Vietnamese police, we narrowed down her likely location, and finally last week we travelled to China to find her.
We’ve done this 17 times now, but the trips don’t get less stressful or difficult. There are countless dangers and risks, but the greatest risk of all is leaving a girl in a brothel to be raped repeatedly, day after day, until she dies. That’s a risk that we can’t accept, and so we go.
We found Dinh very quickly. She was able to describe the street outside her brothel, and we knew it from a previous rescue. As we’ve done many times before, we arranged a car, made a plan, and swung into action. Dinh was back at the border of China and Vietnam early the next morning. 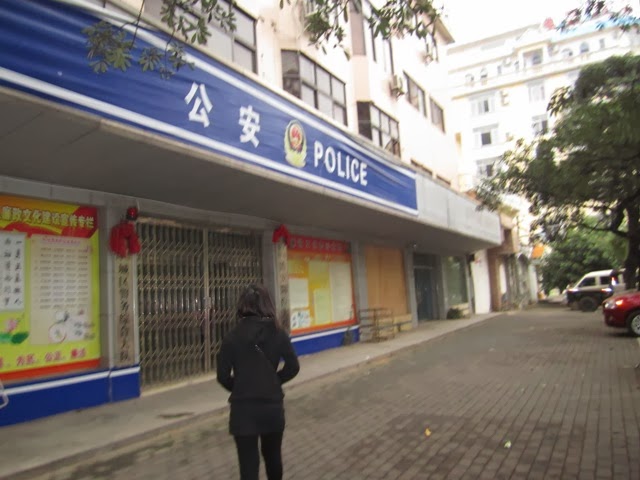 Reporting to the Chinese police at the Vietnam – China border.
But this time something different happened. When Dinh made her statement to the Chinese police, she explained that there were other girls in the brothel, even younger than her. And the Chinese police said: “So let’s go back and get them.”
Instead of leading this rescue, Blue Dragon was now in the much safer position of accompanying the Chinese police as they conducted their own operation. What a huge relief for us to not have to carry the risk and burden alone.
The result was fantastic. One more girl was rescued on the spot. Two more have been rescued since, and we are working with the Vietnamese police to identify and repatriate them.
As for the traffickers and brothel owners: they are being rounded up. Most are caught already. And the information we have now means that we can likely conduct another rescue operation in coming weeks.
Back in Vietnam, the police here are also rounding up the ring that trafficked Dinh 18 months ago – and that has trafficked many girls since. That ring is finished now; they won’t be trafficking anybody ever again.
Dinh is back with her parents, reunited in tears. She has a long road to travel: in coming days and weeks she will see her entire family, her community, and her old friends. Every encounter will be traumatic.
Ultimately, Dinh’s most difficult reckoning will be with herself. Most girls come back from China thoroughly traumatised and blaming themselves, at least in part, for what has happened. The truth is that they have no responsibility at all for what has happened to them, and should instead be praised for finding a way to escape their captors.
Dinh will come to realize that. Until then, the healing process will be painful and slow.
← The muddy road The hanger →
×
View by:
We use cookies to ensure you enjoy the best browsing experience on our website.
By continuing to browse our site you are agreeing to our use of cookies. Please read our Cookie Policy.