Thi is a H’mong girl from Dien Bien province; her home is a tiny village, nearby the one pictured below, way off the beaten track in the mountains close to China. 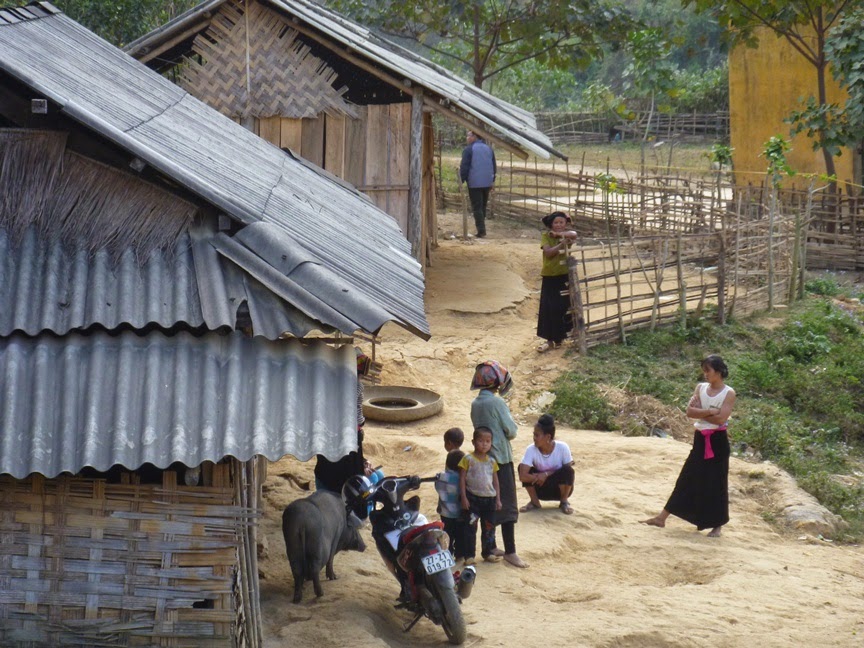 A village in the commune from which Thi was taken

Two weeks ago, Thi was playing in the fields when a friendly neighbour approached her with sweets. Thi knew the woman well; she lived just a few houses away and was well known in the village.

But the neighbour had been offered money to kidnap a girl and take her into China, where a H’mong Chinese family was waiting. Many details are yet to be revealed: we don’t yet know how much money she was sold for, or what the family intended to do with this girl.

News of the kidnap only reached us on Monday afternoon; the family lives far from police and, with no formal education, didn’t know what to do. But by Tuesday morning we had a plan in place, and late on Tuesday the girl was back in Vietnam with us.

Working with police, we set a trap in which we pretended to buy back the child. There are some details we can’t yet disclose, as more arrests will be made, but the trafficker from the village is already in custody.

And most importantly: Thi is home.

She arrived back in her family home in the early hours of this morning, for an extremely emotional reunion. 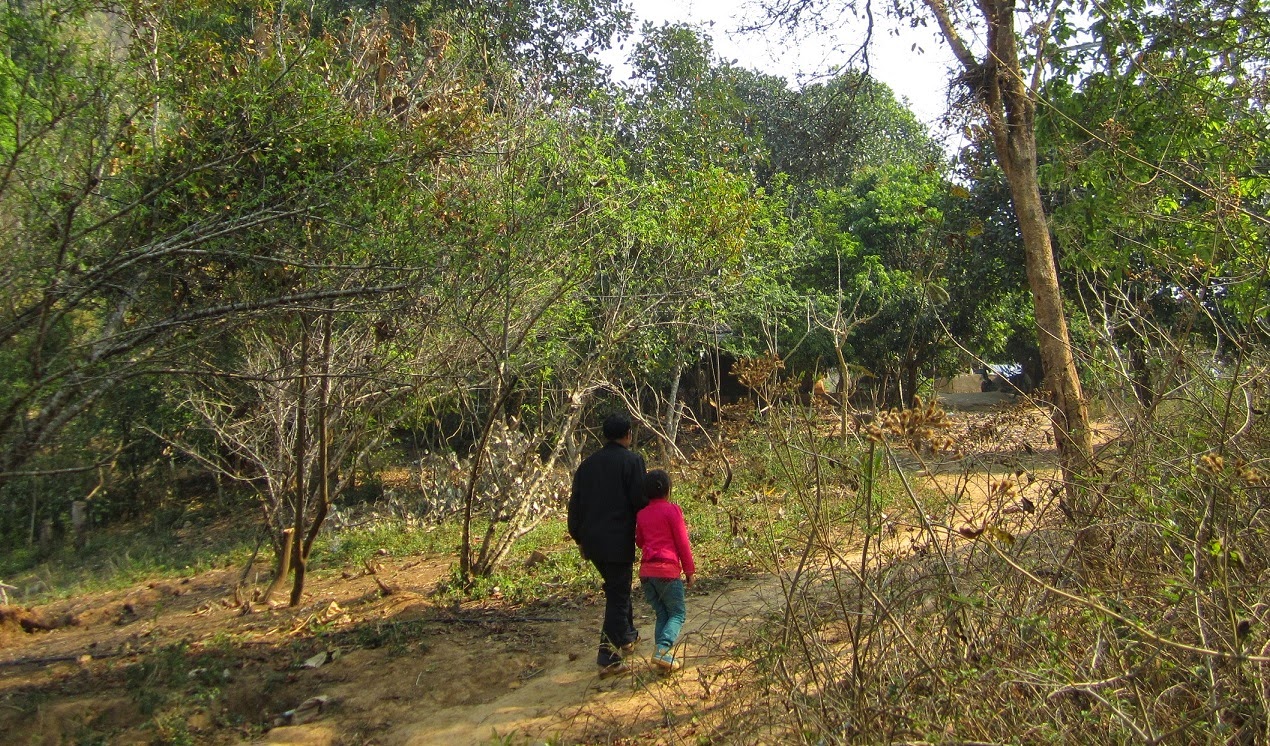 Thi walking home with her father

This case may be our most important yet: so much was at stake, and the delay of 2 weeks before any action was taken reduced our chances of bring little Thi home.

We’re all glad to have brought Thi back; but we are nowhere near as pleased as her family is. As for Thi herself, she’s exhausted and frightened, and still doesn’t understand much of what has happened. Hopefully she doesn’t realise how badly this story could have ended.